From Anywhere In the World

Kindly watch this short 1 minute video to learn about the Interesting Interest Campaign that is currently going on.

The Campaign Will End in

For a very limited time period,Lalit Mney and Rastriya Banijya Bank is offering its customers highest interest rates on Fixed Deposits being opened for remittances. 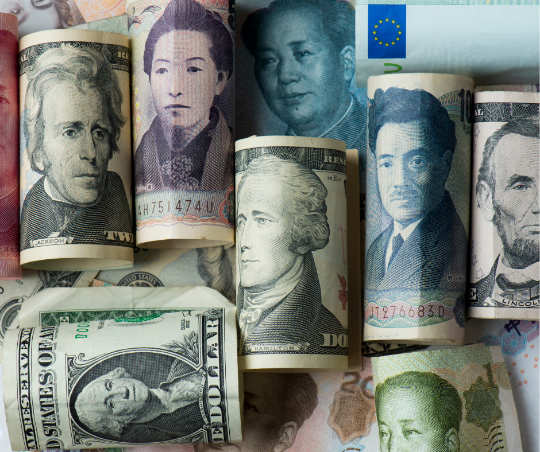 Rastriya Banijya Bank Limited (RBBL)has a history of serving its customers far and wide across the nation for more than half a century. The bank then fully owned by Government of Nepal, was established on 10 Magh 2022 (23 January 1966) under the special statute "Rastriya Banijya Bank Act, 2021" and had operated under "Commercial Bank Act,2031” until it was re-registered as public limited company on 6 Baishak 2063 (19 May 2006). At present, the Bank operates as "A" class financial institution licensed by Nepal Rastra Bank and carries out commercial banking activities as per the provisions of the "Bank and Financial institutions Act 2073," (2017).

RBBL endured many stressful years of business and faced existential questions at some point of time in the past. But learning the lessons from the events and craving towards the brighter future, the Bank successfully implemented a restructuring plan; and now it stands as one of the most preferred bank with the highest number of customers all 77 districts and 7 provinces of the country. The Bank has been able to imprint its presence in national economy through efficient allocation of resources in all sectors of economy thereby enhancing production and generating employment opportunities within the country. The unflinching faith and goodwill bestowed by our customers continued support from the Government, well wishers and general public has been the reason for us to stand as the most trusted bank in the country. 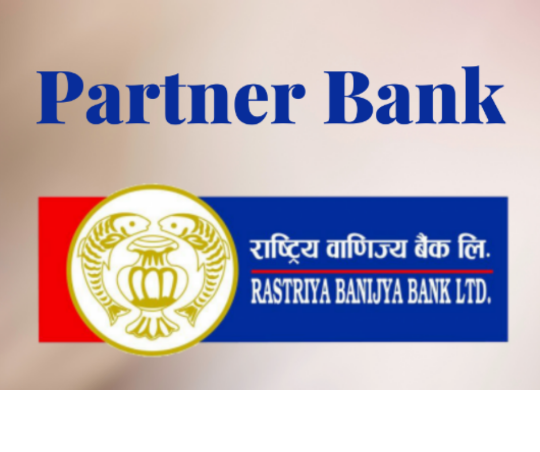 HOW TO CREATE A FIXED DEPOSIT WITH REMITTANCE?

You can ensure that you receive the highest interest rates thru Rastriya Banijya Bank when you send a remittance into Nepal from overseas and click on Fixed Deposit (FD) creation.

Here are the steps to create your FD 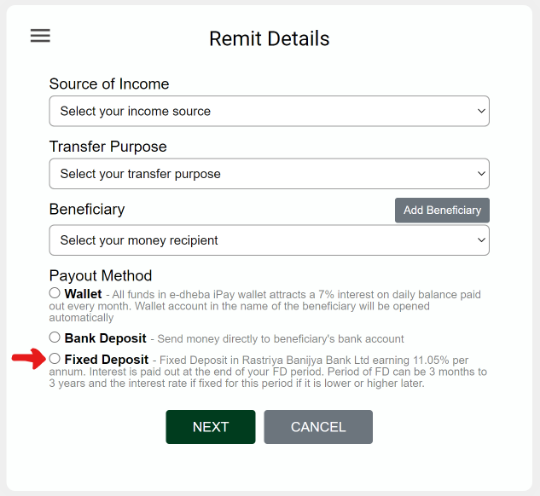 Once the beneficiary requests for remit, sender have to choose Fixed Deposit option while sending money 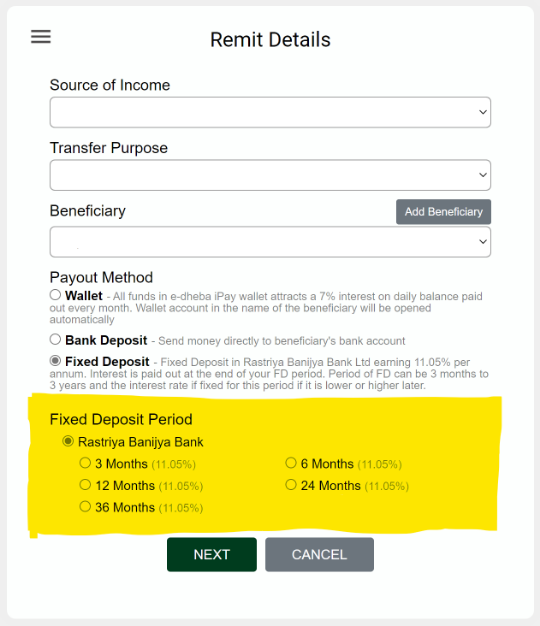 STEP 2: CONFIRM THE INTEREST RATES AND PERIOD OF FD 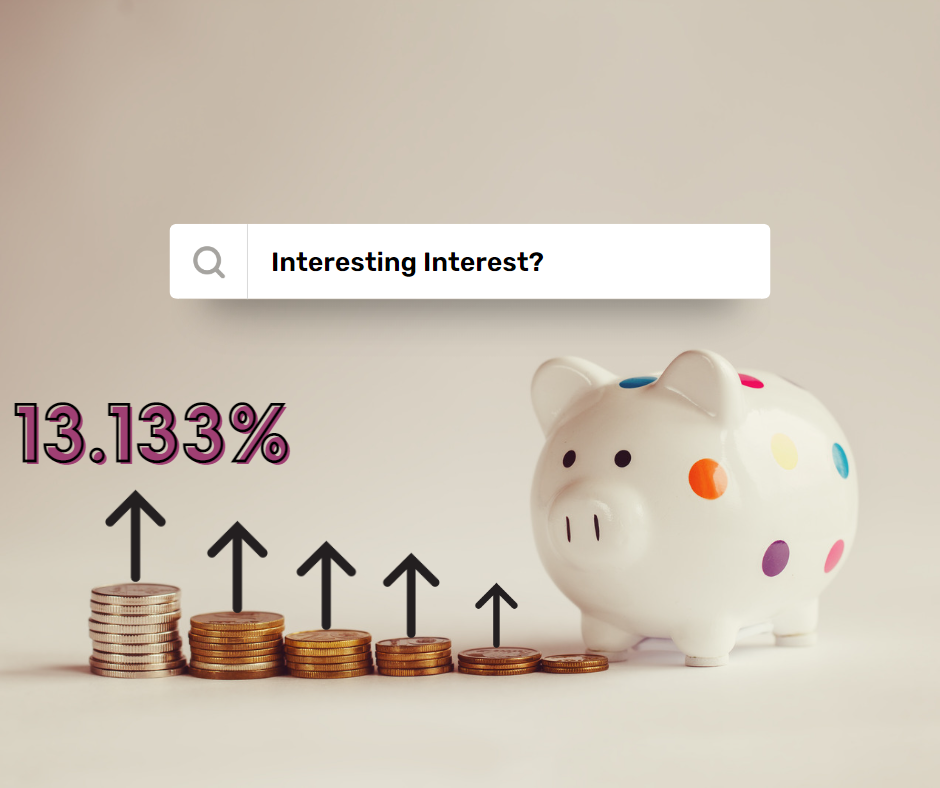 Interest is posted at the end of the period of your Fixed Deposit and you will be able to withdraw both interest and principle amount together. 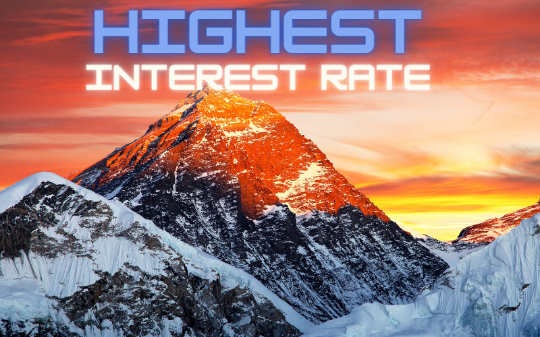 Now beneficiary can enjoy INTERESTING INTEREST from their Fixed Deposit. This is the highest interest rate that any financial institution can provide in Nepal and special approval provided for remittance coming into Nepal.

Earn the highest interest rates that any commercial bank is giving at the moment when you send a remittance and the FD is automatically opened under beneficiary name.

This is approved by Nepal Rastra Bank to provide an additional 1% interest on the highest interest rate. 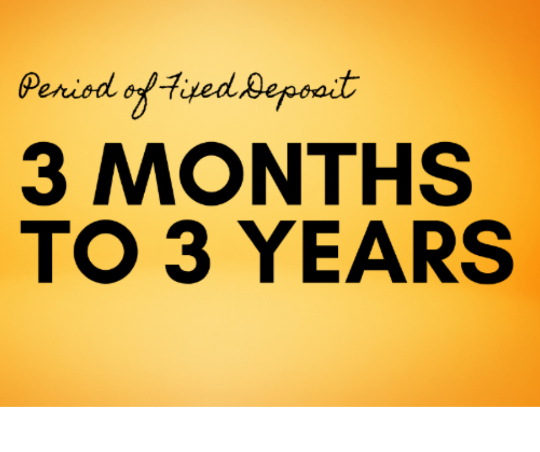 The Fixed Deposit Periods can be anywhere from 3 month to 3 years.

INTEREST PAID OUT EVERY QUARTER

Interest fromyour Fixed Deposit is paid out into your saving account at Rastriya Banijya Bank Ltd at the end of every quarter calculated from the Bikram Sambat fiscal year and fiscal quarter. 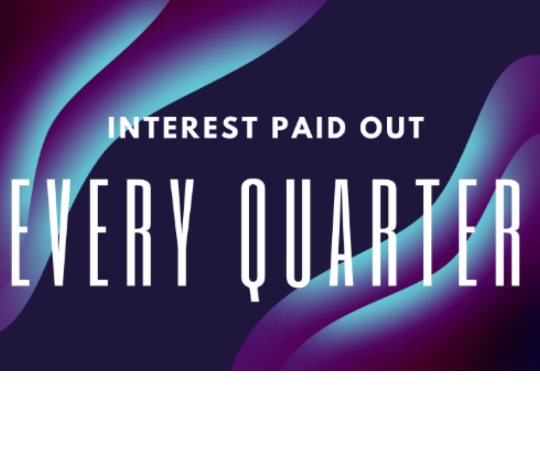 We have tried to answer all of your questions that you may have about this campaign here:

Fixed Deposit in Whose Name?

The Fixed Deposit will be opened in the name of the Beneficiary who is in Nepal and not the sender in overseas country.

Is the Fixed Deposit Account with Lalit Money Transfer or with Rastriya Banijya Bank Ltd?

Do you need any other documents to open my Fixed Deposit?

If there are any requirements for KYC documents to be filled up to open your Fixed Deposit Account, we will contact you again if we do not have adequate information with us.

Can I Open My Fixed Deposit Account in Another Bank?

Currently we have signed up with Rastriya Banijya Bank Ltd and all remittance are eligible for Fixed Deposit Account in RBB if the funds are coming from remittance thru Lalit Money Transfer or its affiliates and partners like Unlimited Remit and Muncha Money.

What is the Minimum Amount for my Fixed Deposit

The minimum amount for the Fixed Deposit Account is NPR 5,000 (Nepalese Rupees five thousand only).

Can I Open A Fixed Deposit Account even if I have not received a Remittance?

No. This special high interest rate has been approved by Nepal Rastra Bank for monies coming from Remittances only.

Do I have to Open a Fixed Deposit of the full Amount of my Remitance?

Can the Fixed Deposit be opened in another person's name?

No. This Fixed Deposit Account can only be opened in the name of the Beneficiary of the Remittance.

In case in future I need to take a loan against my Fixed Deposit, is this possible.

Yes, you can definitely take a loan against your Fixed Deposit Account as per the rules and regulations of Rastriya Banijya Bank.

Can I close my Fixed Deposit Account before its maturity?

Yes this is possible. There might be some fees you might have to pay at the time of premature account closure as per the rules and regulations of Rastriya Banijya Bank Ltd at the time of closing the account.